Why the Thaw Might Not End Your Plumbing Problems 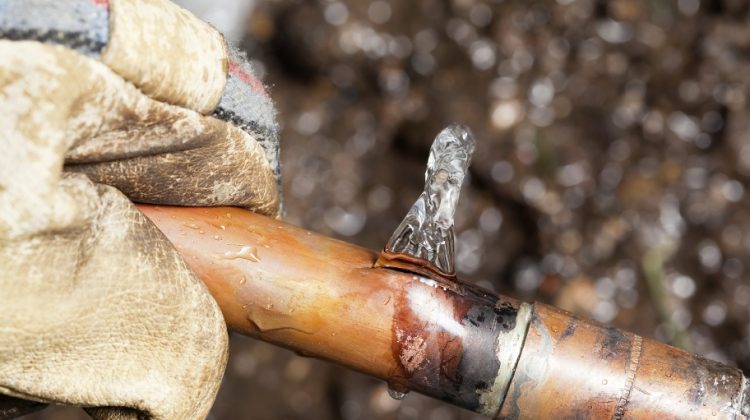 The days are getting longer, and the temperatures are slowly warming—and although winter isn’t officially over for a few weeks, we’re already looking forward to more sunshine and less “blah.” We’re guessing you feel the same way—especially if you’re one of the unlucky Columbia plumbing customers who got to experience the “joy” of frozen pipes this winter!

We hate to be the ones to say this, but you might want to hold off on your hooray-for-spring celebration. If you’ve had frozen pipes this winter, the thaw could actually be just the beginning of your plumbing problems. In fact, we get more calls about thawed pipes than we do frozen ones. Keep reading to learn why.

When the water inside your pipes freezes, it expands—putting stress on pipes and joints, which often creates drips and leaks. Unless the pipe actually bursts and creates an obvious crack in an visible spot, you won’t know any of that’s happened until the water thaws. That’s no good. So what should you do?

Thaw frozen pipes as soon as possible. Notice we did not advise you to thaw them as quickly as possible. Many homeowners make the mistake of applying intense heat to a frozen section of pipe to get things flowing fast. Unfortunately, that can cause large chunks of ice to break off and bang their way through the pipe, causing potential damage. Plus, DIY methods of thawing pipes—typically heat lamps, hair dryers, and space heaters—create an electrocution hazard.

A professional Columbia plumber will slowly and safely thaw the pipe and inspect for damage along the way.

If you’re among the lucky ducks who haven’t had their pipes freeze this winter, way to go! Now let’s keep it that way. We posted some tips for preventing frozen pipes a few weeks ago, but to recap:

If the Thaw Creates a Waterfall…

As temperatures warm up, check everywhere for drips or leaks. Inspect your ceilings for evidence of water damage, check under every sink, and pay particular attention to pipes in uninsulated portions of your home, like the basement. If you notice a problem:

In fact, if you had any frozen pipes at all this winter, it’s a good idea to have your entire system inspected. Just because nothing burst this year, doesn’t mean you’ll have the same luck next year. It’s much easier and far less expensive to replace weakened components now than it is to deal with a flood later on.

Have concerns about your pipes? Give us a call today!

MasterTech Plumbing, Heating and Cooling
4.7
Based on 485 reviews
See all reviewsWrite a review
We had a great experience with Mastertech Plumbing from the time we made the phone call to request service. Our plumber Tyson was friendly, knowledgeable & professional. I would highly recommend this company & him for any plumbing needs.

Jamie Hogan
17:40 22 May 20
I had a clogged drain that needed professional assistance. MasterTech was able to get Devin out to my house to fix our issue in record time. Devin was great and very professional and made sure the issue was fixed, the work area was clean and that I was satisfied with his work before he left. I highly recommend MasterTech.

Jeffery James
17:01 08 May 20
When I called, the phone was answered by a pleasant service representative that remembered me and was understanding to my immediate need. MasterTech Plumbing tech Chad was very professional and friendly. He kept me informed of all what was wrong and didn’t try to up sell anything. I really appreciate Chad’s skillful knowledge. The quality of his work is exceptional. I know I can rely on Chad and MasterTech Plumbing.

Angela Hernandez
02:12 08 Apr 20
The service we received today was awesome! Punctual, efficient, and up front and honest about prices and what products that we needed. Excellent work.

Cole Stoecklein
14:52 18 Mar 20
Josh is great! He is the one who usually comes to our house. He installed an overhead tank toilet, which is a tricky and time-consuming job. He overcame many obstacles and stuck with it until the job was completed and done right. Price was also good. MasterTech has always taken care of all our needs in a prompt and professional manner. Emergency service has always been rapid too.

Michael Lewis
17:24 11 Mar 20
Chris was great. Dispatch was great. We were scheduled quickly. Prices were very competitive. Edit: We had great success having our pipes fixed. Due to Missouri weather things were touch and go but Master Tech sure delivered! We are so please with the fix, financing and friendliness Master tech and our technician Chris Gilpin provided us. Will forever and always us Master tech. Certainly mighty nice people

Kimberly Threatt
01:30 29 Feb 20
We had to have emergency service today, Saturday. A serviceman was here in less than an hour. The repairs were made quickly, the charge was not over the top, even though it was not a work day, and the individual was friendly and courteous. We have learned to expect this kind of service from Master Tech. Thank you.

Barbara Timbrook
03:48 26 Jan 20
I recommend MasterTech. They show up when they tell you they will show up. They provide a comprehensive estimate and also a good explanation of the work that need to be done. Their work is good quality. They usually have the needed parts on their truck so they can do the task in a timely manner. They clean up the work area after the job is finished,

Dennis Catlett
22:15 23 Jan 20
A great experience. First, on time, service tech was sent out when promised. Second, quick assessment of the problem (faulty sump pump). The tech not only quickly replaced the pump, but he made an alteration that will make it easier whenever a replacement has to be made. Bottom line, a most professional service. Certainly would recommend Master Tech to folks needing their service.

W B Tichenor
16:08 31 Dec 19
MasterTech is so great to work with. They're quick, clean, do great work, and have fair pricing. But the best thing about MasterTech is their people. Whoever is responsible for their human resources does a terrific job of selecting and/or training them. They're so friendly and provide excellent information and customer service. I highly recommend MasterTech!

Jason Black
20:37 26 Dec 19
Previously I had not been impressed with master tech. However, their technician Dillon not only fixed my emergency pipe break at 1am on a holiday but also saved me as a customer. This was the best service I have ever had at my home. He arrived promptly at 1am. Provided a couple of options on how to fix my problem both in the short and long term and quickly made repairs. He also has provided advice on how to address issues related to the water damage caused by the busted pipe. This was one of the most positive bad situation we have had as homeowners. Thank you Dillon and mastertech.

Michael Grote
20:35 26 Dec 19
I had to change my appointment at the last minute and they were able to accommodate my new availability without any hesitation. My tech was really professional (Dillion). I got a call and a text to let me know he was on the way. He fixed my problem quickly and was so friendly. This is the second time that I have had to use a plumber and I will use Master Tech again since I have an old house with old plumbing. 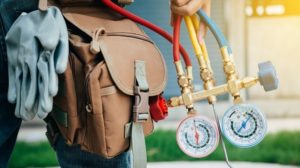 How to Hire an Air Conditioner Contractor During a Global Pandemic

We have to confess something: That is a blog post title we could have never

How to Hire a Plumber During the Coronavirus Crisis

Here’s the thing about your plumbing: It doesn’t care, at all, about what’s happening in

Thank you for your business and the opportunity to serve you. We wanted to share 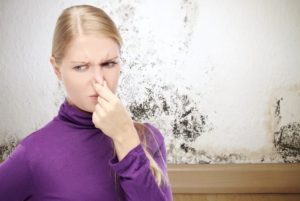 How to Get Rid of That Musty Smell

Imagine this: You’re a kid, and your family’s been on the road all day. You